Today’s guest is Comedy Legend, Rich Vos! Vos has been a staple of Comedy for decades and has toured all over the world. He can be seen and/or heard on HBO, Comedy Central, Opie and Anthony, his own Sirius XM show and his own hugely popular My Wife Hates Me podcast on  Riotcast. 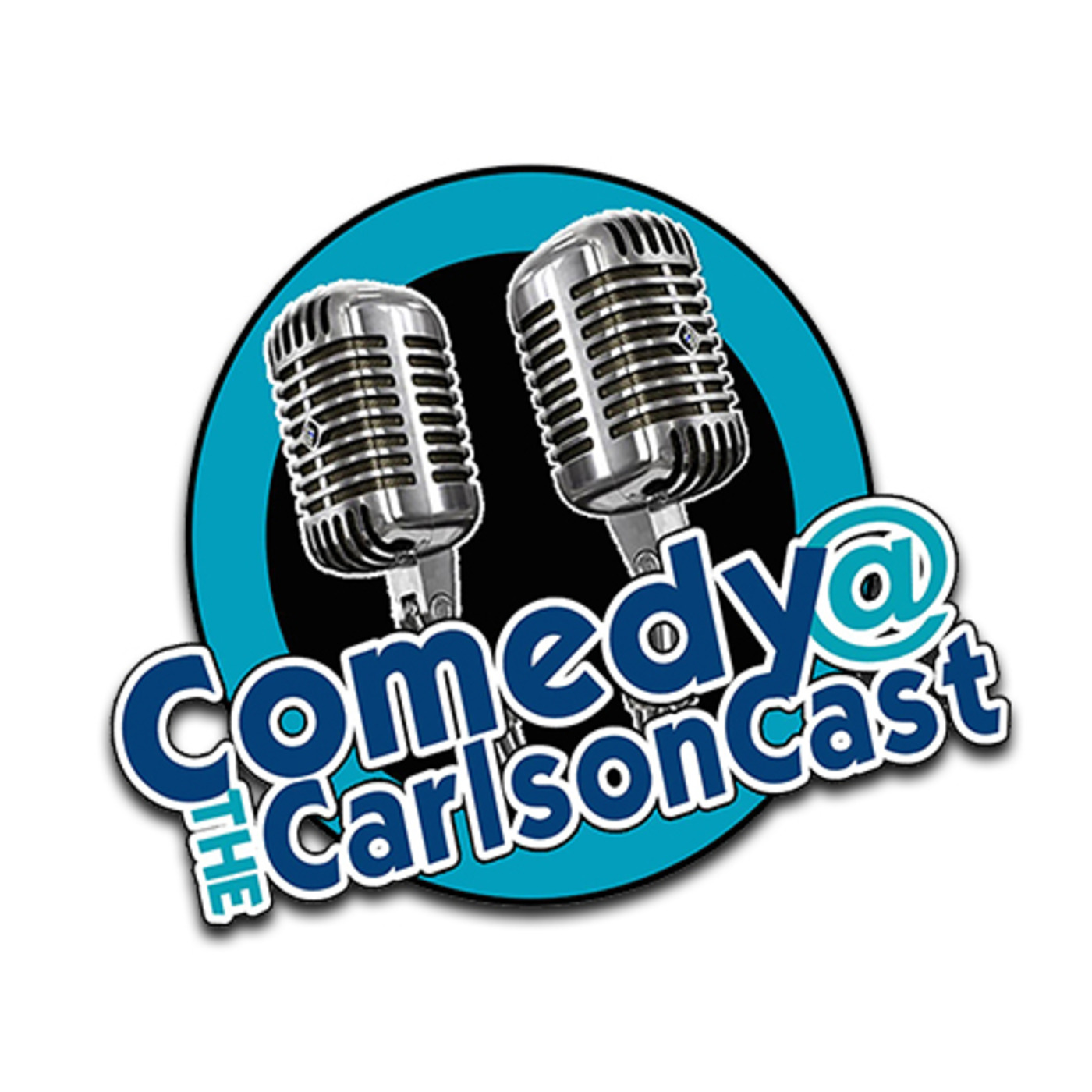