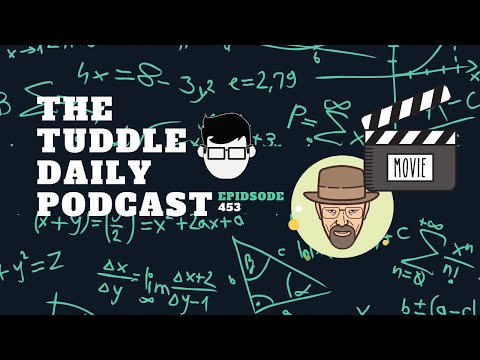 A teacher in Florida was busted for moving massive amounts of heroin, meth, and fentanyl.

Charlie Alaimo joins me to talk about current events and movies.

Gene Hackman being retired now for 17 years and how nobody realized it.

We discuss what the best John Grisham movie was when it came to lawyer movies. Charlie says My Cousin Vinnie, but I went with A Time To Kill with Matthew McConaughey.

Dustin Hoffman isn’t as good as an actor as everyone thinks.

Caucasians will be the new minority by the next census

Could Blazing Saddles be accepted in today’s America

Clint Eastwood and the movie Paint Your Wagon

Donate to help upgrade equipment for my podcast PayPal.me/tuddleOnTheRadio