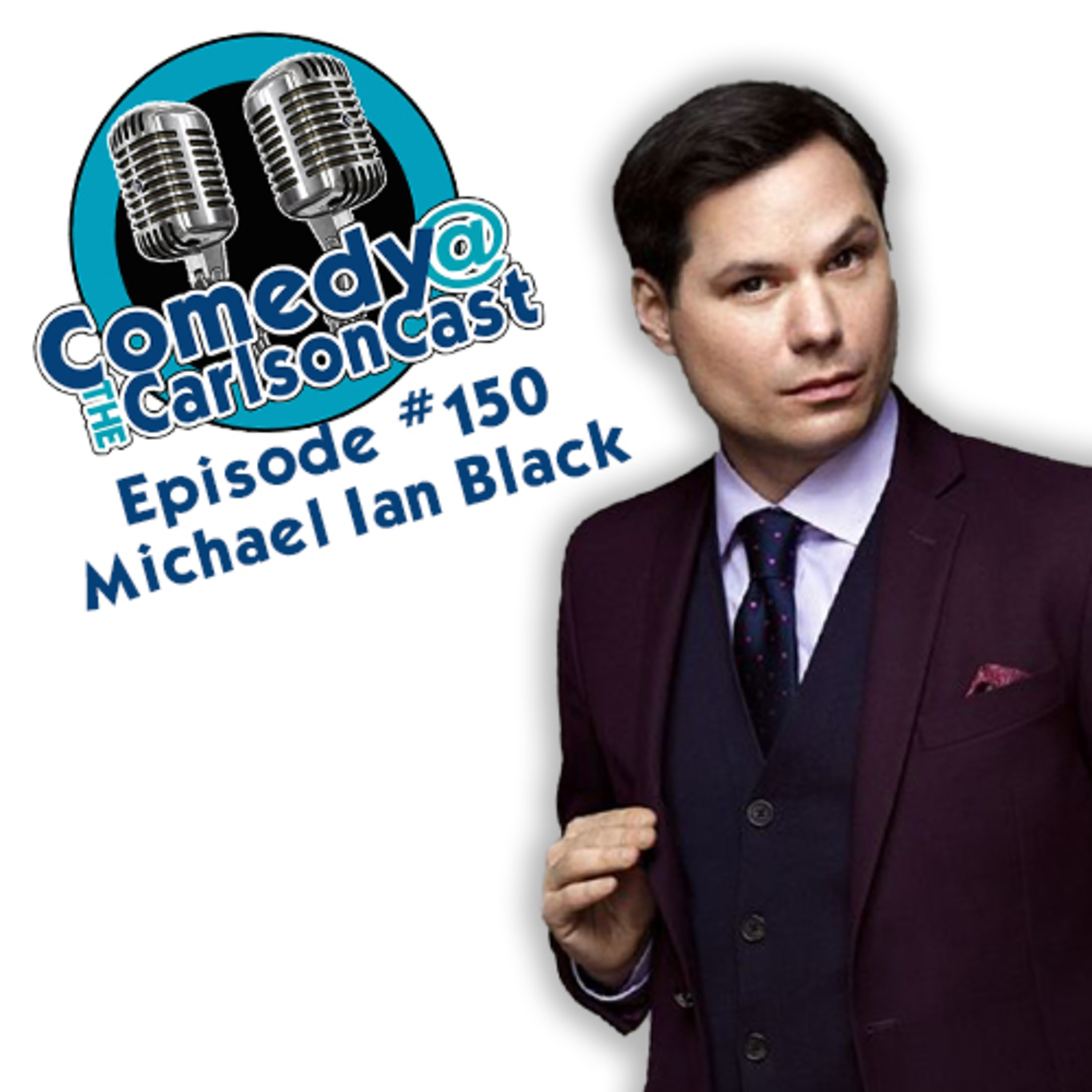 On this episode we welcome Comedian, sketch writer and actor Michael Ian Black. He has starred in several TV comedy series, including The State, Viva Variety, Stella and the cult classic film “Wet Hot American Summer”. He is also your headliner here this weekend at Comedy @ the Carlson!