Jamie Kennedy is a star of Television, film and the stage. You may know him best from the Scream movie franchise, his hit TV series, “The Jamie Kennedy Experiment” or his latest stand-up special “Stoopid Smart” He’s our guest today on the show and if you have any questions, please text them to 585-484-0265. Jamie has four more shows left this weekend at Comedy @ The Carlson! 7pm and 9PM May 6th and 7th. For tickets call 585-4COMEDY or visit http://www.carlsoncomedy.com 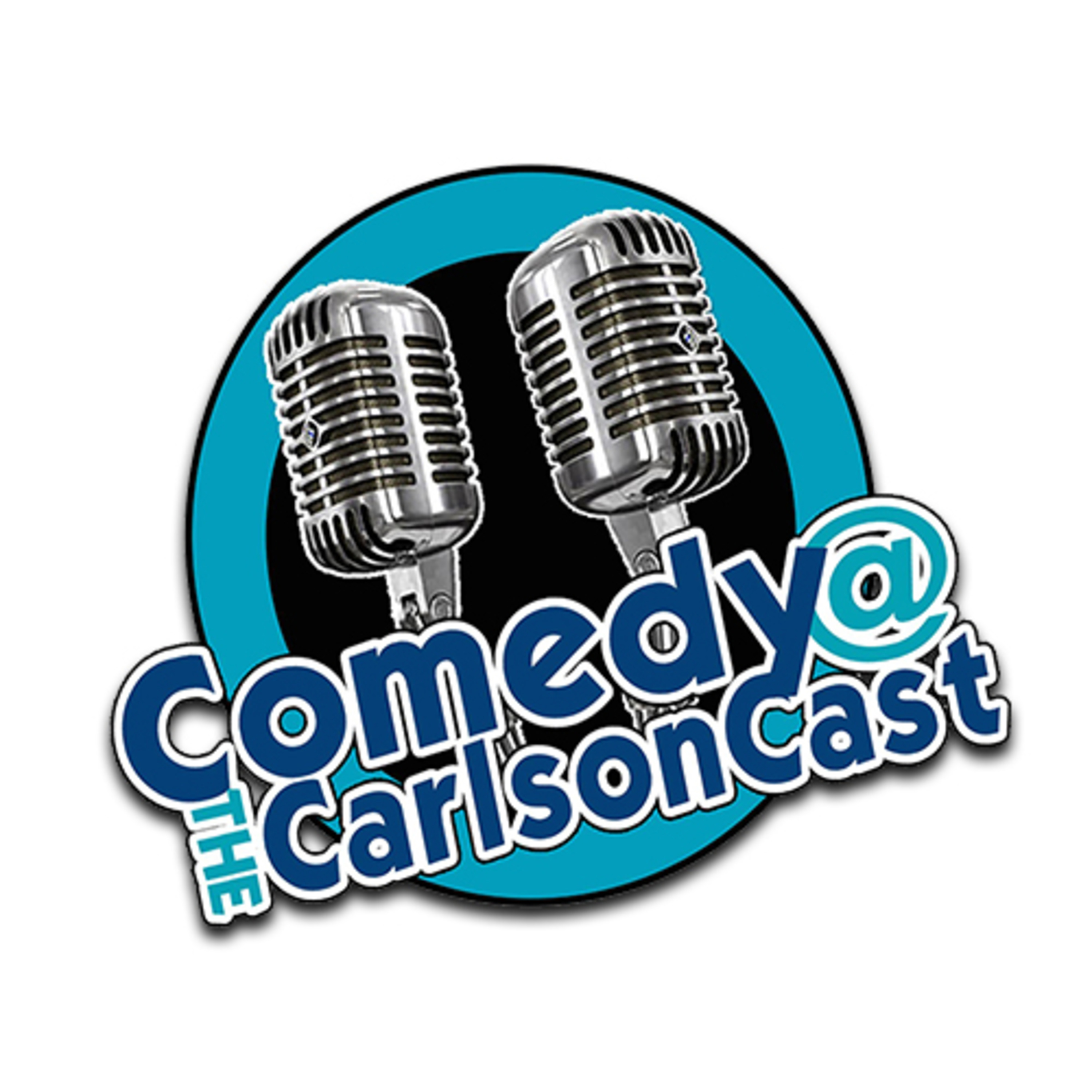