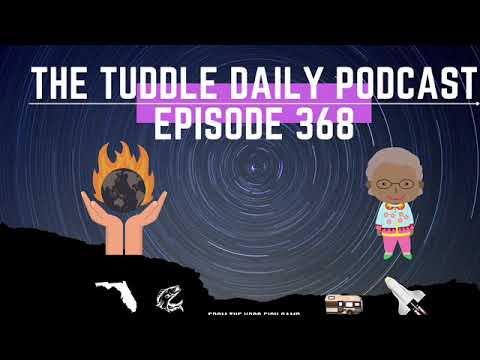 Start off the show talking about the last three scheduled interviews I’ve had have no called no show.

I play unheard audio from yesterday of me waiting for my scheduled guest called and wanted you to hear me losing my shit because I was stood up again.

Donate to help upgrade equipment for my podcast PayPal.me/tuddleOnTheRadio